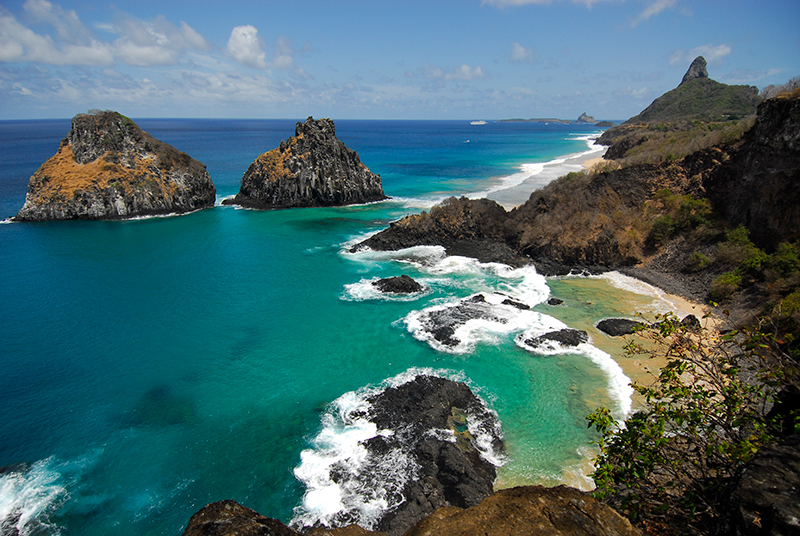 Impress a Brazilian with this Mother Nature information. Be the well read person at the dinner party! Brazil’s natural environment has 6 different biomes or ecosystems. Get your studious cap on and learn some information below:

Being the largest Brazilian biome and the largest reserve of biological diversity in the world, the Amazon rainforest biome corresponds to almost half of the Brazil territory. It covers the states of Acre, Amapá, Amazonas, Pará, Roraima; part of Rondônia, Mato Grosso, Maranhão and Tocantins. The climate of this region is hot, humid and its vegetation is characterized by the dense forest with large trees. Its biodiversity is lush and immense.  Despite this, many species have not yet been known and described by science, which would further increase the number of species.

It is believed that the Amazon has almost 60% of all forms of life on the planet. However, only 30% of them are known by science. One can find 40 to 300 different tree species per hectare.  Which shows the forest’s density. Most of the species found in the Amazon region are endemic, that is, they only occur there.

Read about one of our fine artists from the Amazon here.

The “Cerrado” (thick forest) is considered the second largest biome in Brazil. It covers the states of: Maranhão, Federal District, Goiás, Mato Grosso do Sul, Minas Gerais and Tocantins. In addition, it occupies a small part of six other states. The predominant climate in the “Cerrado” is seasonally tropical and its vegetation characterized by trees of twisted trunks, grasses and shrubs.

The “Caatinga” or “Savannah” fills much of the northeast region of the country. It covers the states of: Ceará, Bahia, Paraíba, Pernambuco, Piauí, Rio Grande do Norte, Alagoas and Sergipe, as well as small parts of the states of Maranhão and Minas Gerais. Typical of the semi-arid climate located in the northeastern wilderness, the Savannah presents a medium-sized shrub vegetation, with twisted branches and many species of cactus.

Mata Atlântica (Atlantic Forests) occupies the coastal strip from north to south of the country. Thus, it encompasses the totality of three Brazilian states: Espírito Santo, Rio de Janeiro and Santa Catarina; part of Paraná and small portions of eleven other states. The predominant climate is tropical-humid with high temperatures and rainfall. The vegetation in this biome is marked by the presence of large and medium-sized trees forming a dense and thicket forest.

Tropical forests are of fundamental importance for the conservation of biodiversity, the provision of ecosystem services and the maintenance of the quality of life of human populations on a global scale. There is no life without nature. Despite this crucial role, the future of tropical forests remains uncertain. Being one of the richest regions in biodiversity on the planet, the Brazilian Atlantic Forest is an example and symbol of the dramatic moment experienced by tropical forests. The biome extends for more than 3,000 km and latitude 30 degrees, presenting the greatest latitudinal variation, among the great ecological regions of Brazil. The Atlantic Forest also presents a large longitudinal variation, extending from the Brazilian Atlantic coast to the 60th parallel, often exceeding its official boundaries and penetrating, in the form of gallery forests, adjacent ecological regions such as the Cerrado and Pampa.

In 2000, the Atlantic Forest was recognized as a biodiversity hotspot because, in addition to the large number of endemic species, most of its territory has shrunk. According to the latest estimate, the Brazilian Atlantic Forest has only 12.5% of its “original” coverage, usually in the form of small forest fragments (less than 100 ha) isolated amidst highly anthropized landscapes. Loss and fragmentation of habitats are the two main factors leading to species extinction, in tropical forests. Unfortunately it is no surprise then that more than two thousand species of plants and animals of the Atlantic Forest are officially threatened with extinction, without adequate protection.

In addition, the Mata Atlântica plays an extraordinary social role. Covering significant portions of 17 states and 3,429 counties, Atlantic Forest biodiversity provides essential ecological services to about 145 million people (70% of the Brazilian population) and provides the resource base for a considerable portion of the country’s gross domestic product.  Examples of these services are not lacking. The population of most Atlantic Forest cities, as a result of nature, has water at a relatively low cost, due to forest remnants. Forest also maintains the integrity and fertility of soils, protects water bodies, and regulates water flow for plantations, as well as supplying the pollinators that farmers need to reproduce their crops.

The efforts to preserve the Atlantic Forest are yielding positive results thanks to the untiring work of the “SOS Mata Atlântica Foundation” which provided most of the above information.

The fifth biome is the “Pantanal” or Wetlands, considered the smallest in the country, covers parts of two Brazilian states:  Mato Grosso and Mato Grosso do Sul. The predominant climate is tropical continental with high temperatures and rains, rainy summer and dry winter. The wetland vegetation is marked by grasses, medium-sized trees, creeping plants and shrubs.  The name of this biome refers to the present wetlands, that is, the marshes.  Pantanal Wetlands is the largest floodplain in the world.

The” Pampa” is the only biome present in only one state, that is, it occupies more than half of Rio Grande do Sul’s state territory. The climate is subtropical with the four seasons of the year well defined and its vegetation and nature is marked by the presence of grasses, shrubs and trees of small circumference. Additionally, this biome is made up of large areas of pasture inhabited by large herds.

TheFOB, aware of the need to preserve forests, only works with certified and reforestation woods. 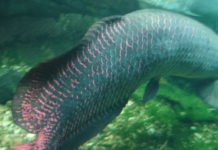 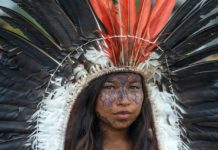