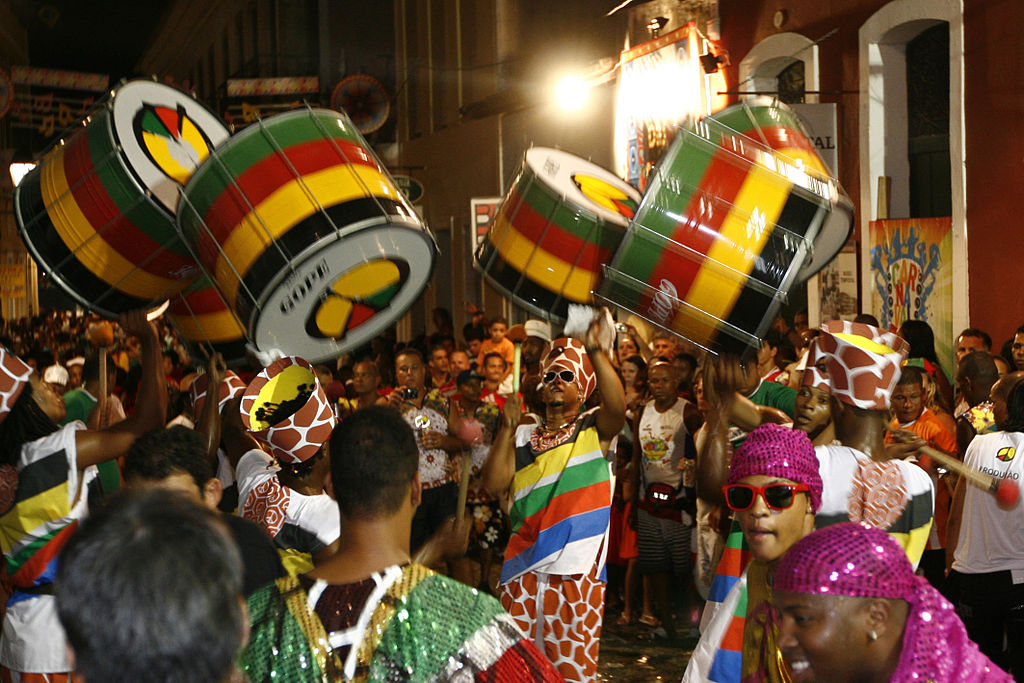 From Bahia in 1979, an Afro-Brazilian carnival group in Salvador created what is now the well-known Olodum Band. “Banda” Olodum is a cultural group, a non-governmental organization (NGO) of public utility recognized by the state government of Bahia.

Think of a movement that is grassroots in nature, totally cultural and not-for-profit – this is IT!

After their carnival debut of 1980, the group gained almost two thousand members and began addressing historical issues and themes related to African and Brazilian culture. The band’s first album was recorded in 1987 titled “Egypt, Madagascar,” and achieved great success in Bahia and the rest of the country. One of the most popular songs was, “Faraó Divindade do Egito,” or Pharaoh Divinity from Egypt in English.

Check out an energetic colaboration between Olodum and superstar Ivete Sangalo, click here!

Or listen to the original song here.

The idea of ​​this record was to honor the group’s Afro roots and show Brazil to Mama Africa. Main influences are highlighted in this album from drumming to the influences of African Gods/entities.

Soon enough, Olodum became known internationally as an Afro-Brazilian percussion group and toured many countries in Europe, Japan and throughout South America.

In 1990 Olodum took part in Paul Simon’s, “The Obvious Child” from his album The Rhythm of the Saints. This music video was recorded in Pelourinho Square in Brazil’s most Afrocentric city, Salvador, Bahia. The music video was played in more than 100 countries, all over the world!

Olodum also recorded with other nationally and internationally renowned musicians such as Caetano Veloso, Wayne Shorter, Herbie Hancock, Jimmy Cliff and Michael Jackson, releasing to the world a mix of rhythms that include African beats, reggae, samba and other Latin sounds.

In 1996, pop singer Michael Jackson collaborated with Olodum the song “They do not care about us”. The music video, filmed at Favela Santa Marta, in Rio de Janeiro, and Pelourinho, in Salvador, consolidated the worldwide fame of the already known Olodum band.

More recently in 2013, Olodum performed on the sunset stage of “Rock in Rio” with New Zealand singer, songwriter and instrumentalist, Kimbra.

They also participated, alongside the rapper Pitbull and singers Jennifer Lopez and Claudia Leitte, in the official 2014 World Cup song.

Olodum participates in social movements fighting for civil and human rights. Combating the ills of racism are among their strongest initiatives.

In 1984 Olodum developed and pioneered a project of Afro-Brazilian popular education. Drum Rufar provided the community with free afro block percussion classes and short/intensive Afro-Brazilian courses. The original intent was to meet the needs of the community of Maciel/Pelourinho and to form a percussion band composed of children and adolescents in the neighborhood. Today it is a national and international reference for innovation in working with art, education and cultural plurality.

The extraordinary samba-reggae of Olodum is a result of a beautiful mix and appropriation of culture.

Equal:  it all adds up to create the experience of a strong percussion tradition in Bahia.

The Olodum band utilizes professional percussion instruments such as the berimbau, tambourine, xekere and cuica that express the pure and exotic sound of the Brazilian soul, same as the instruments found on TheFOB website/store. 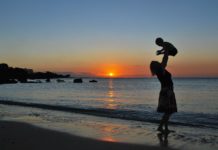